WHAT EXACTLY IS THIS PRIVATE TARGET DEAL POINTS STUDY, ANYWAY?

The Private Target Deal Points Study is a publication of the Market Trends Subcommittee of the Business Law Section’s M&A Committee. It examines the prevalence of certain contract provisions in publicly available, private target M&A transactions during a specified time period. The Private Target Deal Points Study is the preeminent study of M&A transactions and is widely utilized by practitioners, investment bankers, corporate development teams, and other advisors.

WHAT TIME PERIOD WILL BE COVERED BY THE STUDY?

The 2021 iteration of the Private Target Deal Points Study will analyze publicly available definitive acquisition agreements for transactions executed and/or completed either during calendar year 2020 or during the first quarter of 2021.

WHAT INDUSTRIES WILL BE COVERED BY THE STUDY?

The deals in the Private Target Deal Points Study reflect a broad array of industries.  The healthcare, technology and industrial goods and services sectors together make up approximately 41% of the deals in this year’s study.

WHAT IS THE SIZE OF THE TRANSACTIONS OF THE STUDY?

The transactions analyzed in the Private Target Deal Points Study were in the “middle market,” with purchase prices ranging between $30 million and $750 million; purchase prices for most deals in the data pool were below $200 million.

WHERE ARE YOU IN THE PROCESS OF RELEASING THE STUDY?

Given the busier-than-ever M&A environment this year, our working group members had less than the usual amount of time to dedicate to their work on the study. The vast majority of our 10 issue groups have turned in their data, and the members are processing and analyzing it, and finalizing the slides.

We shared a couple of sneak preview data points with attendees at the meeting of the Market Trends Subcommittee at the ABA’s M&A Committee meeting in September and encourage you to sign up for the M&A Committee and its various subcommittees if you haven’t already—at the following link on the ABA’s website.

We can give you a similar peek ahead (understand, however, that our process is still ongoing and thus these data points may not be final): 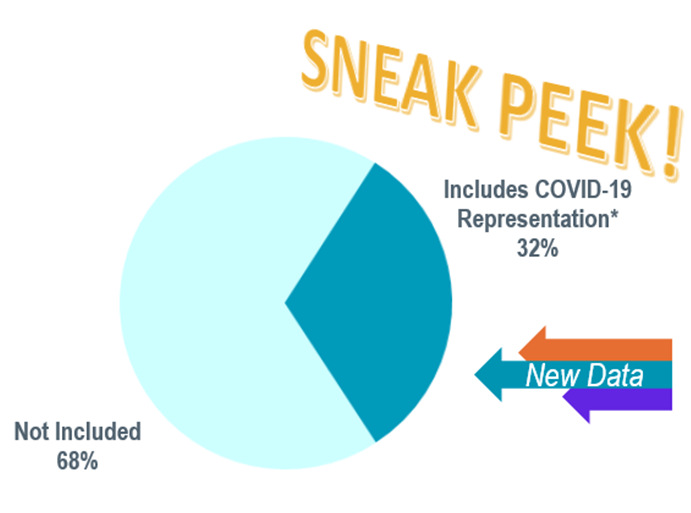 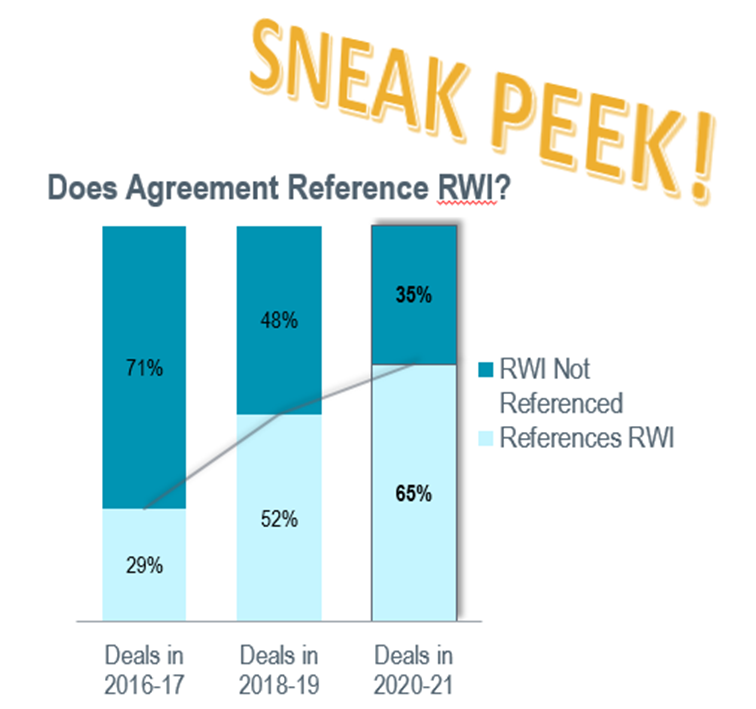 Please keep an eye out for our study and for an In the Know webinar to be scheduled, during which the chairs and issue group leaders will provide analysis and key takeaways from the results of the 2021 Private Target M&A Deal Points Study.

[1] We recognize that it is not helpful to include in our denominator deals that were negotiated before the effects of the pandemic were understood in the United States. Thus, because our data set includes deals from 2020 and the first quarter of 2021, we excluded deals from this data point if the agreement was signed before March 11, 2020, which is the date the World Health Organization declared a global pandemic.

Conducted by Jessica C. Pearlman[*], republished from The Business Lawyer. Interviewer’s note: In…

COVID-19 Pandemic Highlights Need for Stakeholders to Be Considered